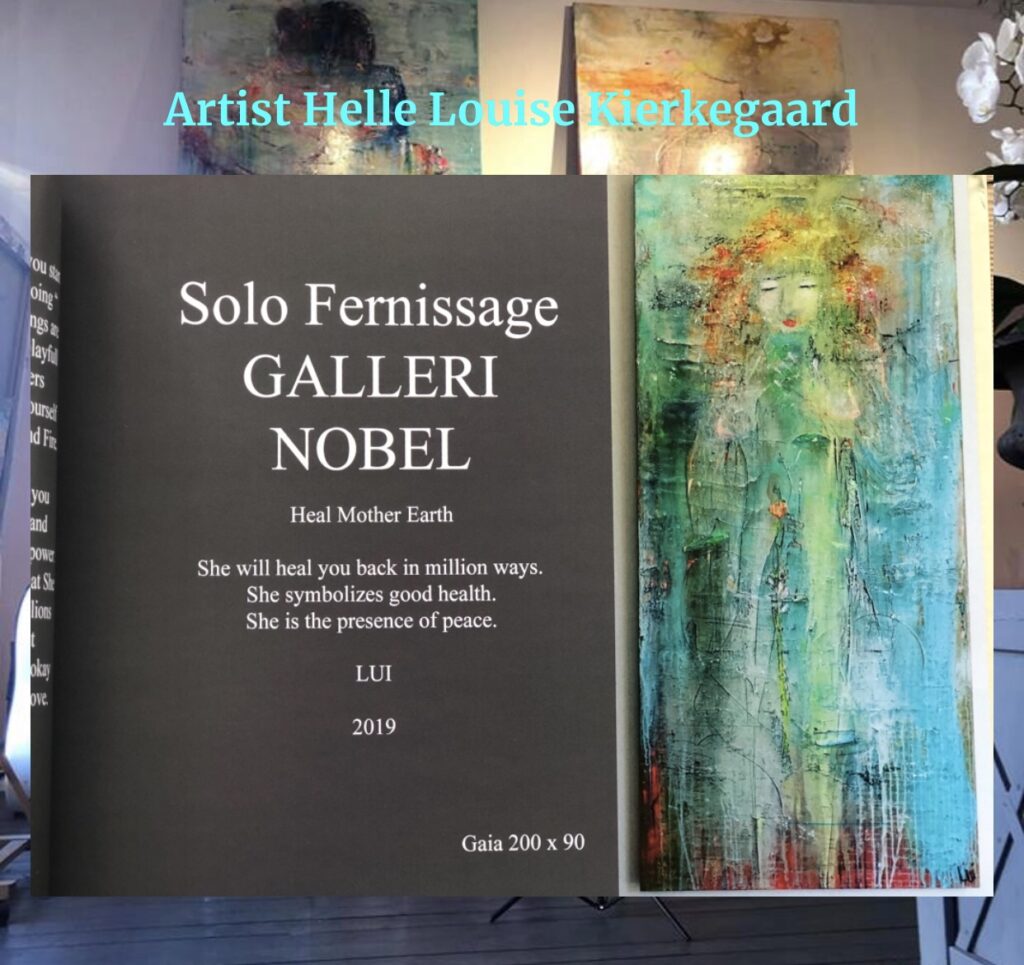 Helle Louise Kierkegaard exhibits her great organic and intuitive artworks in a live Solo exhibition trough her 5 years in Galleri Nobel / Oslo. The main theme of the exhibition will be “Kiss The Earth” where you will be seduced by healing colors and depths. The artist is also known as Lui and is Helle Louises art signature. Lui works both from her own Gallery and Studio Art-Lui in Copenhagen and from her Lighthouse Studio by the North Sea.
Join us in the first phase of the many works that are transformed into magic and light to about 24 great works that can be experienced LIVE Saturday, March 23, 2019 in Gallery Nobel / Oslo / Norway 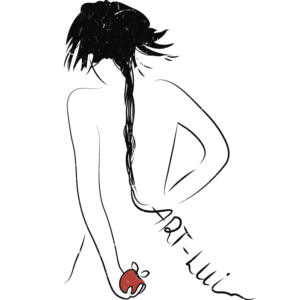